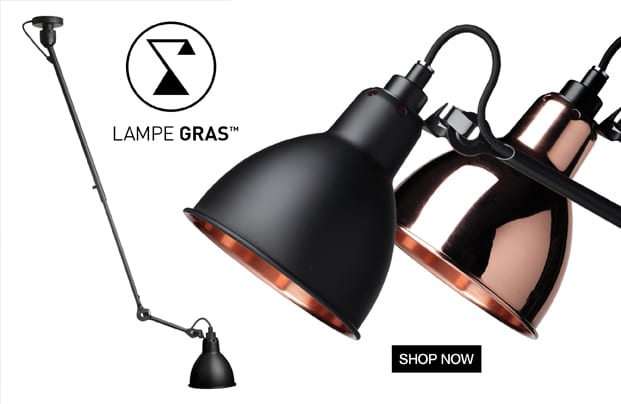 Posted at 11:44h in NEWS by Monica Bikou
0 Likes
La Lampe Gras, icon of the 20th century
In 1921 Bernard-Albin GRAS designed a series of lamps for use in offices and in industrial environments. The GRAS lamp , as it was subsequently called, was astounding in its simple, robust and yet very ergonomic design. There are neither screws nor welded joints in the basic form. In 1927 the Ravel company purchased the patent and started production of the GRAS lamps. Bernard- Albin Gras was one of the most innovative designer of the 20th century.
shop online lampe grass www.internistore.com
Scraplight white by GRAYPANTS
Interni Bazaar Sunday 3/03/2016